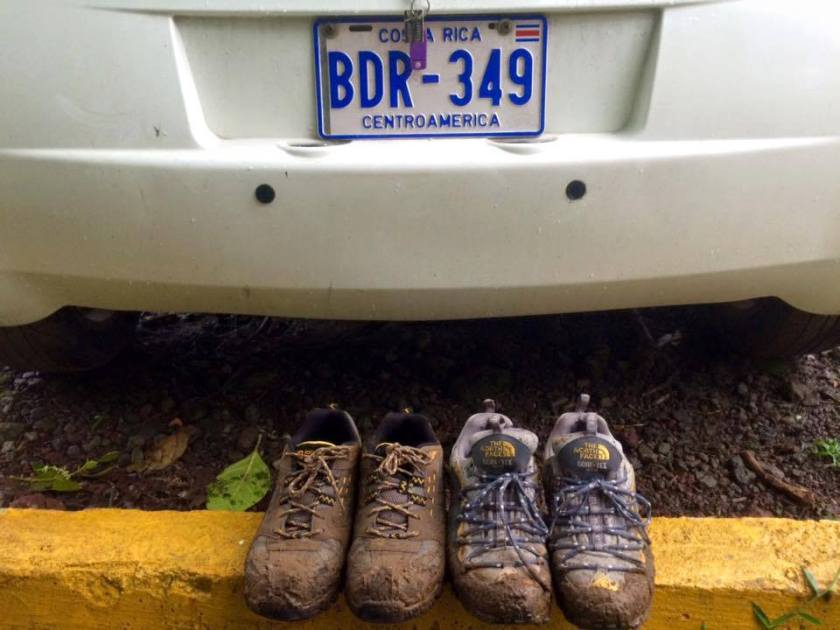 I discount small weekend getaways in the United States and a 7-day Caribbean cruise since none of those required any major planning or customizing. That was the first and last time I took a cruise, found a deal I could not pass up; it was certainly nice to get away, skip winter and Christmas holidays altogether but I really missed hitting the road.  I tend to get bored with sitting on beaches chasing fish on Day #3.  A cruise is nice for families with kids, newly weds/couples for a romantic getaway, a group of friends, handicapped and elderly. I myself like to get dirty! 🙂

Stay tuned for a road description and photos!